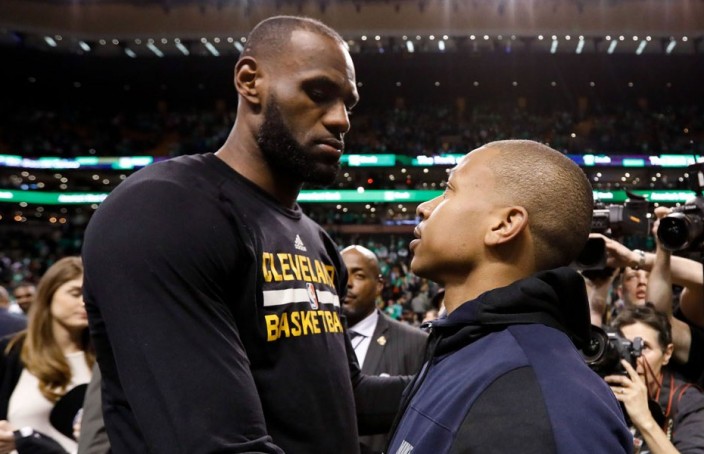 On February 8, 2018, the Cleveland Cavaliers did a cold, heartless thing: it broke up with six of its players. That’s right, six (more) players are now ex-Cavs, which means there are six names to stalk to tick off these key post-breakup questions: How are they doing now? Have they moved on? Are they happy? Are they better without LeBron? Who won the breakup? Let the stalking begin. 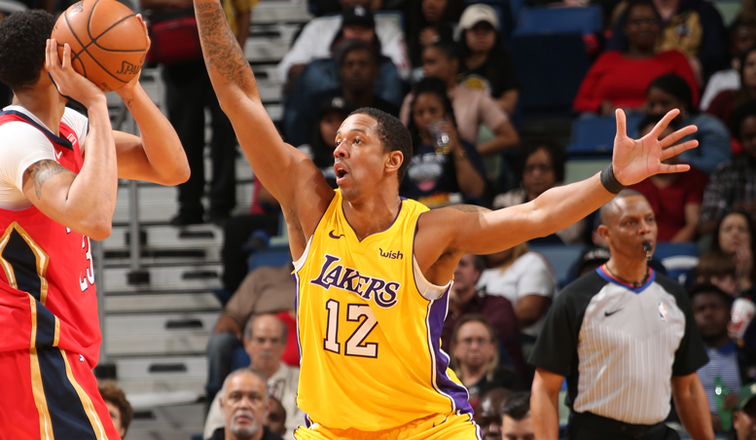 Since moving on from Cleveland, Frye has played a whopping 3 minutes of Lakers basketball in a loss to the New Orleans Pelicans. The good news is that he had his appendix removed during the All-Star break. But because we’re living in 2018, don’t expect Frye’s season averages of 4.8 points per game and 2.4 rebounds to climb anytime soon.

Who won the breakup? The Cavs, obviously. 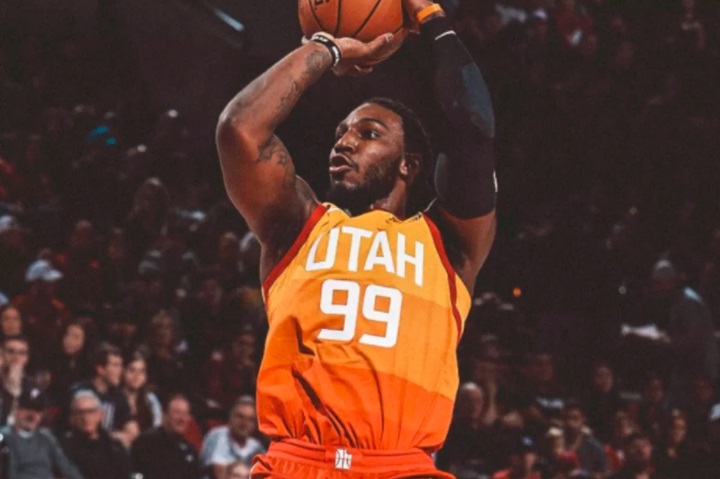 During his stint with the Cavs, Crowder simply wasn’t himself. Now, he looks like the ex who’s finally happy and free. In 12 games with the Jazz, Crowder scored in double digits 10 times, including a career game against Memphis where he hit 6 3s for a season-high 22 points. Notching a season-high after getting traded is the NBA equivalent of having a makeover after a breakup. Go do you, Jae!

Who won the breakup? The Utah Jazz, which won 10 of their last 12 games with Crowder in the lineup. 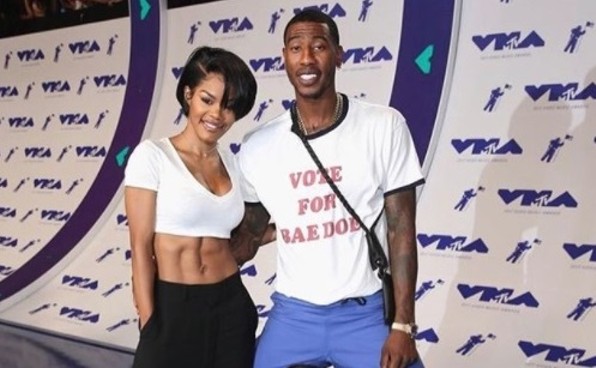 Since there’s absolutely no basketball to speak of here, now is probably a good time to point out that Shumpert and singer-actress Teyana Taylor will be starring in their own VH1 reality show Teyana & Iman this month.

Who won the breakup? Fans of reality shows. 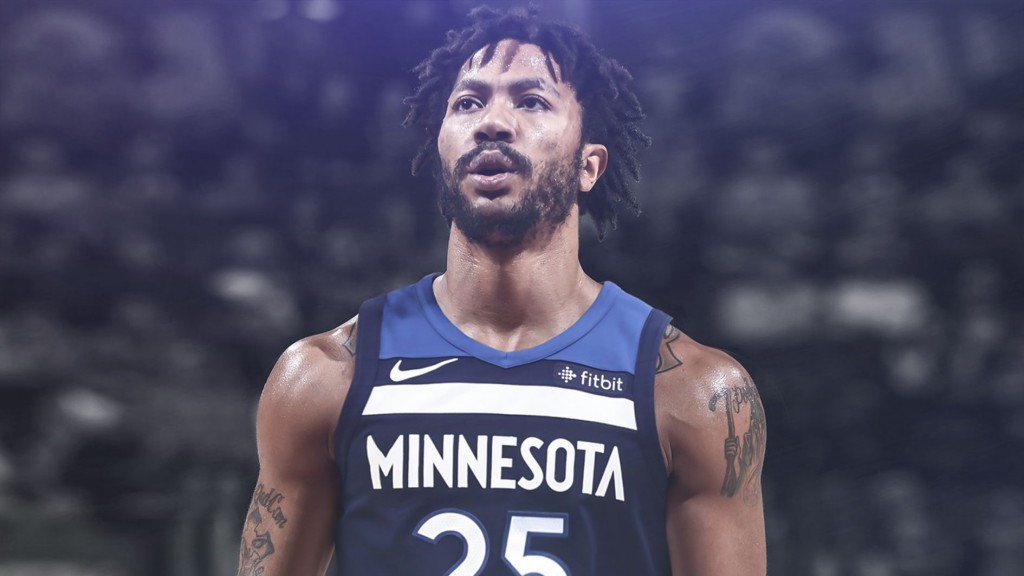 If you’re a doubter of the phrase, “Life comes at you fast,” then take 2011 NBA MVP Derrick Rose as a prime example—one minute you’re the MVP, the next minute you’re being waived by the Utah Jazz. Let’s face it, the Rose-Cleveland affair was nothing more than a brief and tumultuous fling, and Rose is definitely in a better place now in Minnesota with his throwback Bulls peeps.

Who won the breakup? The thing about flings is that in the end, no one really wins. 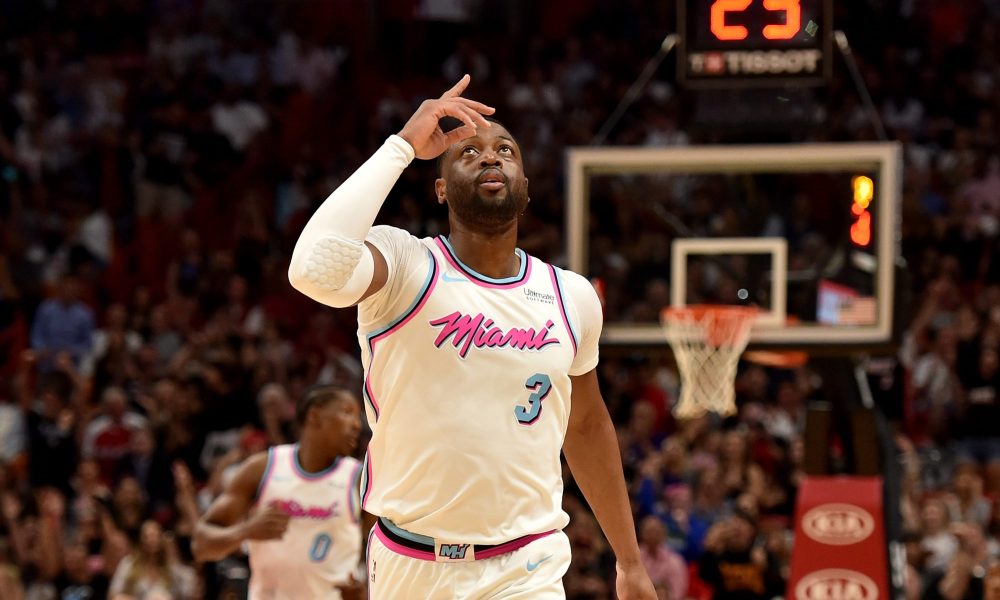 Here’s a brief recap of Wade’s return to Miami:

Who won the breakup? DWade in Miami will forever be undefeated. 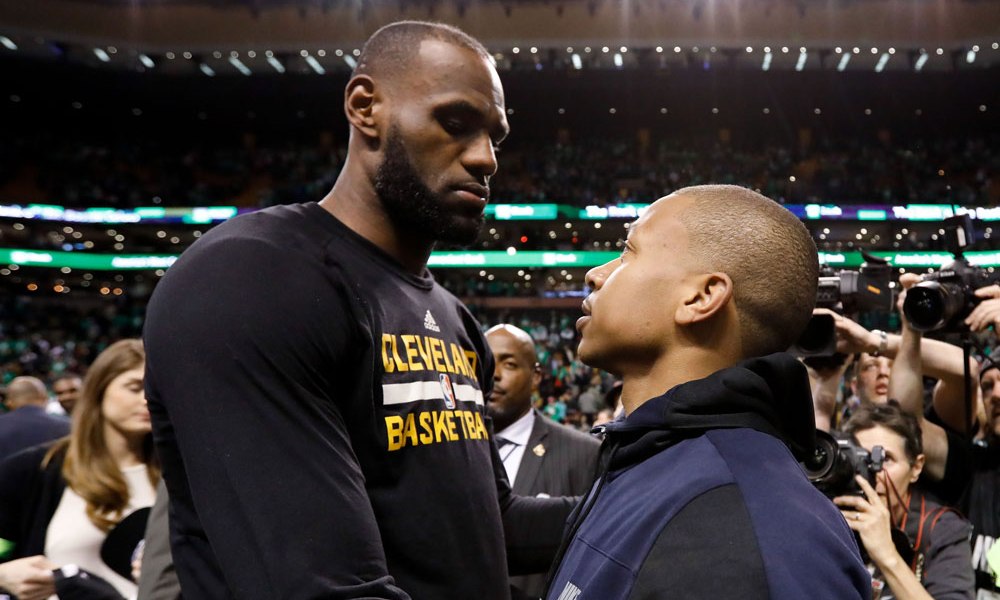 The man who, kind of, started all the ruckus in Cleveland has finally moved on from the drama. Another “Life comes at you fast” victim, Thomas went from being the people’s champ of the 2017 Eastern Conference Finals to being a reliable bench guy in a team headed for early vacation. In a looming Boston-Cleveland East finale (sorry, Toronto) IT might soon become the NBA version of a forgotten (but still bitter) ex.

Who won the breakup? Until the Cavs win another title, the undisputed winner here is—who else?—Danny Ainge.