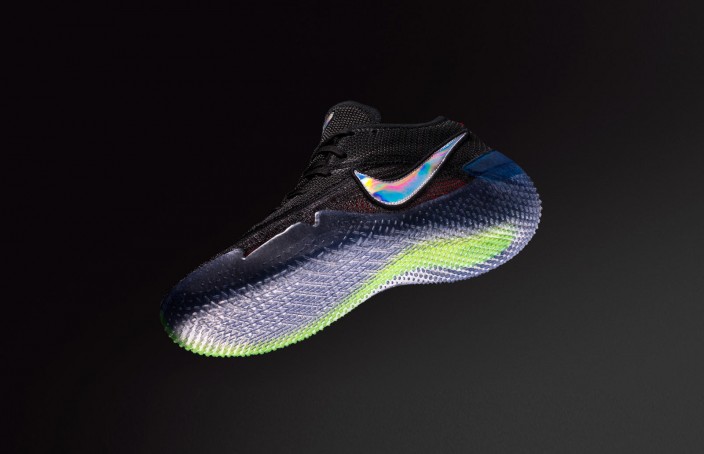 Who is the Kobe-iest Kobe? Is it the angry Kobe? The one who takes your beating heart off your chest and slam dunks it? The one who shoots a jumper over three defenders with the game on the line? Or the one who screams at Jeremy Lin?

Nike recently announced the upcoming release of its “Kobe-iest Kobe yet”: the Kobe NXT 360. And this got me thinking, if this is the Kobe-iest shoe of them all, then who, in Kobe Bryant’s 20-year career, is the Kobe-iest person?

This is going to be a very long list, but let’s try to trim it down to the obvious:

These are the most Kobe of the Kobes, and they’re the memorable ones who will stand the test of time. But there is one Kobe who isn’t being talked about much: the DIY Kobe.

Yes, there’s nothing more DIY than scoring 81 points or taking 50 shots in one game, but DIY Kobe did something himself that his teammates (and by teammates I mean Jeremy Lin) didn’t do, which is simply foul a guy who’s trying to milk the clock.

Imagine you’re the chef in the restaurant, and after meticulously and expertly cooking dish after dish after dish, you see that the servers aren’t bringing your masterpieces out to the dining floor. What are you going to do? Yell at the servers? Take out the plates yourself? That’s what Kobe did in a game against Memphis in 2015.

After bringing the Lakers within 1 via a contested 3 with 24.2 seconds left, Kobe went back on defense knowing two things, 1) they’d have to foul to get the ball back, and 2) they’d have to get the ball back early so he can win or tie the game. Lin didn’t foul the guy with the ball, Mike Conley, immediately. So Kobe had to leave his man on defense and sprint halfway across the court to foul Conley. He tried screaming at Lin to foul for a few seconds before he did it himself.

That’s the Kobe-iest Kobe—the guy who just won’t let shit go. He could’ve waited for Lin to foul (Lakers coach Byron Scott said after the game he wanted Lin to give up the foul at the 10-second mark), but he won’t stand and watch things unfold without doing anything about it. No, the Kobe-iest Kobe, according to the Mamba Mentality, will have to do it himself.

Will the Kobe NXT 360 bring out the Kobe-iest Kobe in you? You’ll have to wait until Mamba Day, April 13, to find out. Expect more colorways on May 4 (Closeout) and June 14 (Beautiful Day).

Starting 5ive: The 5 Kobes we met in the NBA