This NBA offseason has been a vibrant, busy graffiti wall of trades and signings, thanks to artful Woj bombs and eye-popping Shams scoops. But the offseason of ’96 had its own crazy mix of league-shaking moves.

Paul George stayed, LeBron James went Hollywood, and Kawhi Leonard remains eerily silent. This year’s offseason ripples are the result of the loud splash coming all the way from The Bay. In the offseason of 1996, a similar chaos disrupted the NBA at the aftermath of a 72-10 champion season from the Michael Jordan-led Chicago Bulls.

These are some of the biggest moves that summer:

BARKLEY TO THE ROCKETS

An example of a trade that didn’t age well: Charles Barkley and a second round pick for Sam Cassell, Robert Horry, Chucky Brown and Mark Bryant. Cassell later won one more ring in Boston while Horry won a couple more with the Lakers and the Spurs. Barkley, ringless and grumpy, went on roasting the younger generation on TNT. 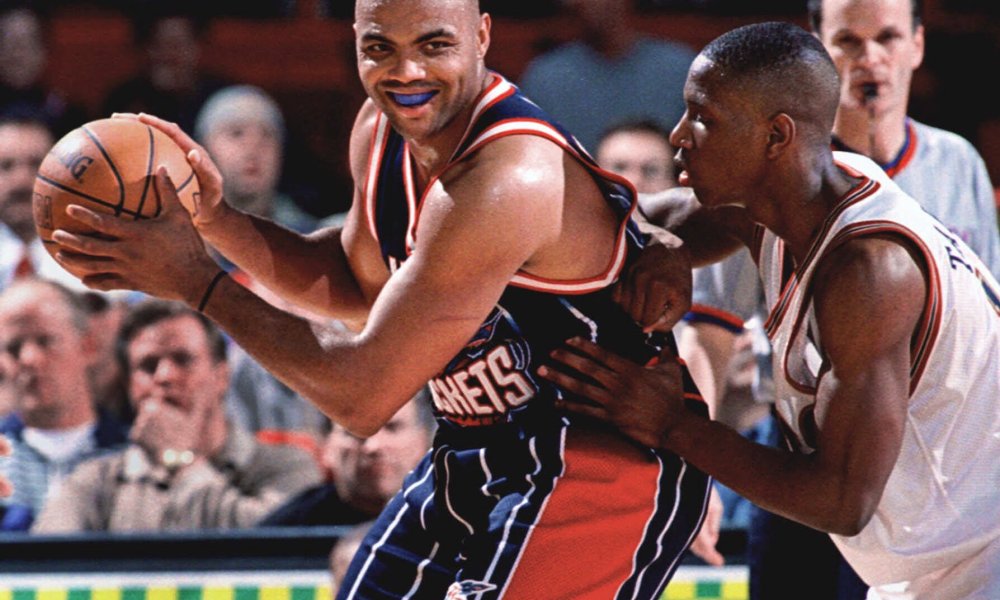 One Jordan effect in the late 90s was to bet on big men. Houston had Hakeem, New York had Ewing, LA had Shaq. Miami went all-in on Alonzo Mourning via a 7-year, $105 million contract.

A peaking Juwan Howard was set to play alongside Mourning and Tim Hardaway in Miami, but the NBA didn’t allow it because Miami offered money they didn’t have. Howard was left no other choice but to sign with the Bullets for $105 million, making him the NBA’s first $100-M contract guy. Juwan. Howard. 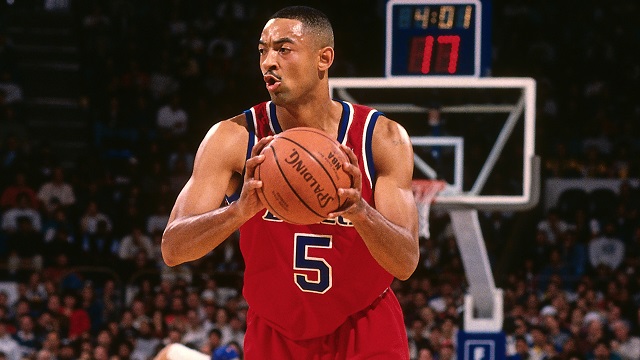 The 90s were a time when the Knicks’ offseason moves weren’t punchlines. In the summer of ’96, they signed Allan Houston and traded Anthony Mason for Larry Johnson. Houston and Johnson would form a New York core that would make the NBA Finals in 1999.

There were talks of Reggie Miller turning heel and joining his rival Knicks after the 1995-1996 season, but after the Allan Houston signing, Miller ended up taking the 4-year, $36-million offer by the Indiana Pacers.

The Knicks also had an attractive offer for Michael Jordan in ’96, but MJ was able to squeeze out a one-year, $30-million from Bulls management. It was at that time the largest paycheck ever for a one-year deal—the price you have to pay for the GOAT (he was paid $31 million the year after that).

No doubt the biggest deal that year was the cross-country move of Shaquille O’Neal to Los Angeles. Shaq signed a 7-year deal with the Lakers for $120 million, which was $40 million more than what the Orlando Magic offered, according to basketball-reference.com. To sign Shaq, all then-Lakers exec Jerry West had to do was clear cap space by cutting loose Anthony Peeler and George Lynch. He also traded away veteran center Vlade Divac for an 18-year-old rookie who turned out to be okay.

Magic Johnson’s offseason flex in 2018 may have nabbed LeBron, Rajon Rondo, Lance Stephenson, and two-time champion JaVale McGee, but in the offseason of ‘96, the Lakers planted the seeds of a dynasty by signing Shaq and trading for Kobe Bryant. Phil Jackson was tapped to coach four years later, and the rings followed. 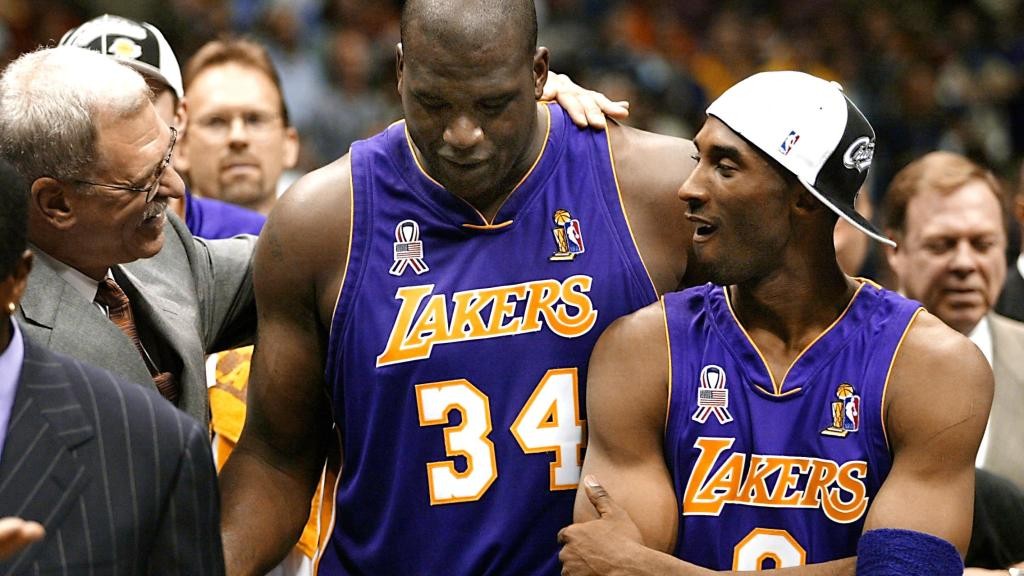