The NBA starts tomorrow and what better way to spend the time waiting than to daydream about past heroes helping the current roster in this final installment of NBA Fantaserye.

The Rockets lost two defensive tools in Trevor Ariza and Luc Mbah a Moute, but they did gain a defensive headache in Carmelo Anthony. Will he fit in the Rockets three-all-you-can buffet? That’s another question I often ask myself.

The three-pointer betrayed the Rockets when they were a game—and a healthy hamstring—away from the NBA Finals, which is why they need a Rockets legend who can help in that department: Robert Horry. Sorry Hakeem, but the Warriors is a problem that Big Shot Bob might help fix. 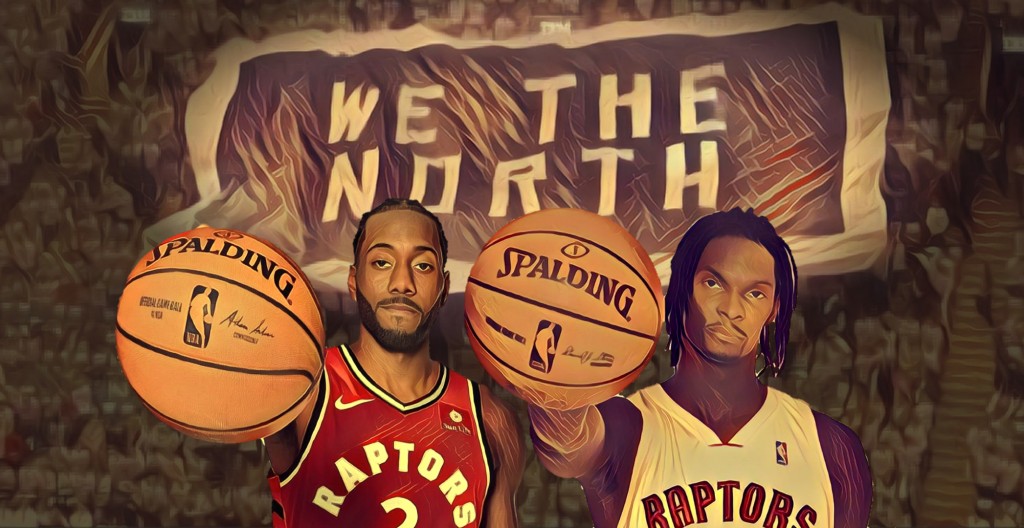 The Raptors won 59 games last season, a fact that was buried thanks to another disgusting loss to the Cleveland Cavaliers. But now LeBron is out West and the East is for the Raptors to lose. I think in times like these, a reliable, stable, efficient Chris Bosh will help the Raptors in finally shutting down the Barney jokes.

The Rockets and the Raptors are technically playing for second place now that the Warriors added yet another All-Star in DeMarcus Cousins. Let’s just admit that both teams are bound to lose. With the NBA only a day away, the only true winners in this little exercise are the fans.