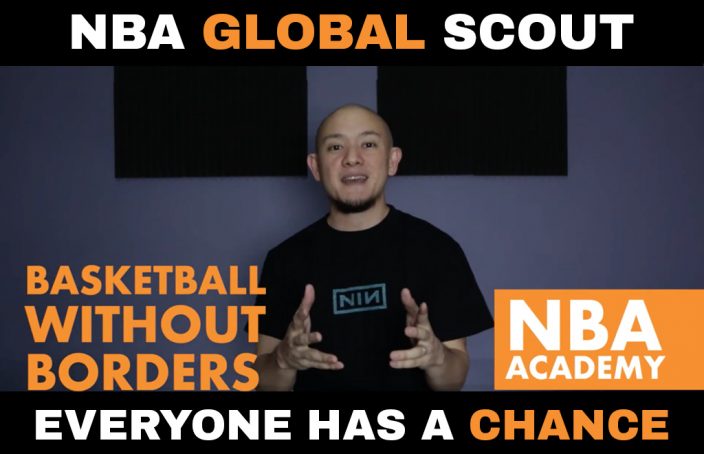 THIS IS HUGE. We all know how basketball is ingrained in our culture. We also know that the Philippines is full of great basketball talents. Kai Sotto is a prime example. Using HomeCourt will give everyone a chance to make it to the big league. You just have to download the app, make a profile and input all the information.

Players who make profiles on HomeCourt will be considered for NBA and WNBA youth programs and events such as Basketball Without Borders, NBA and FIBA development programs and NBA Academies.

As of now, the app is only available on iOS. If you think you have what it takes, try it out. If you know young talented players, tell them about it! This could lead to an influx of Filipino players in the NBA! LET’S GO!

What do you guys think? Will we find more NBA level players right here in the Philippines?